An Italian style restaurant located on High Street in Epping. We deliver a superior dining experience and provide the finest food and drink in an inviting atmosphere and with seamless service. We only use the best fresh seasonal ingredients and can offer a selection of menus to private functions. 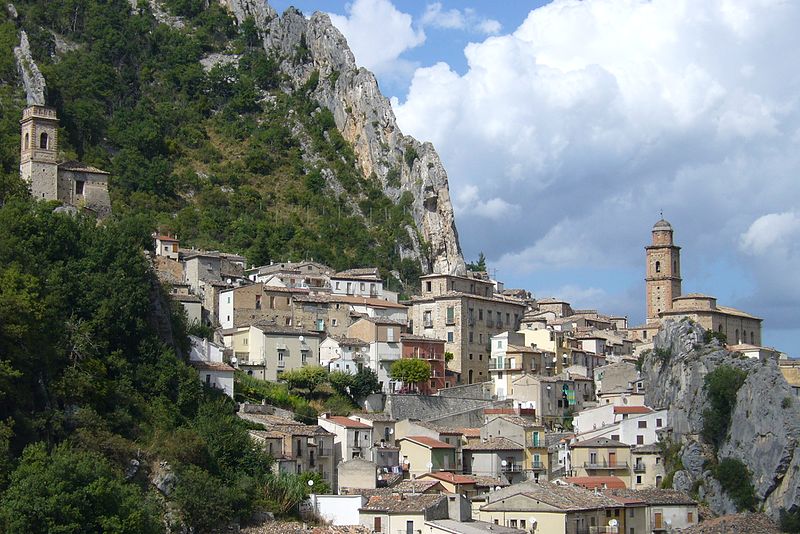 Where It All Began

Nestled amongst the rugged cliffs of central Italy, the small town of Villa Santa Maria emerges from the southern slope of Monte Vecchio. Known throughout Italy as “the homeland of cooks,” it is here where the Bar Novanta story begins.

Although born in Rome, a young Amalia learned from an early age the secrets of the town’s renowned culinary style, with an added Roman twist. Amalia’s father, Ennio, was born and raised in Villa Santa Maria, and it is through him that the spirit of the town’s proud tradition of rustic home cuisine lives on in Amalia’s cooking.

It is in Rome, in 1982, that Amalia’s second child and co-founder of Bar Novanta, Barbara, was born. The young Barbara quickly proved that the true taste of Italian cuisine runs deep in the blood. Growing up and working closely with her mother, Barbara not only learned Amalia’s unique dishes, but went on to add her own distinct touch to the cuisine as well as going on to specialize in Italian dolci.

In 1990, the family moved to Melbourne, Australia. Little did they know back then that in just under three decades, they would be bringing the uniquely blended tastes of the Capital city, and Villa Santa Maria, to the streets of Melbourne’s north.

1990 was the year a proud culinary tradition landed on the tarmac of Tullamarine airport.

1990 was the year Bar Novanta landed in Australia.

What People are Saying

CONTACT
Please let staff know of any allergies before ordering. 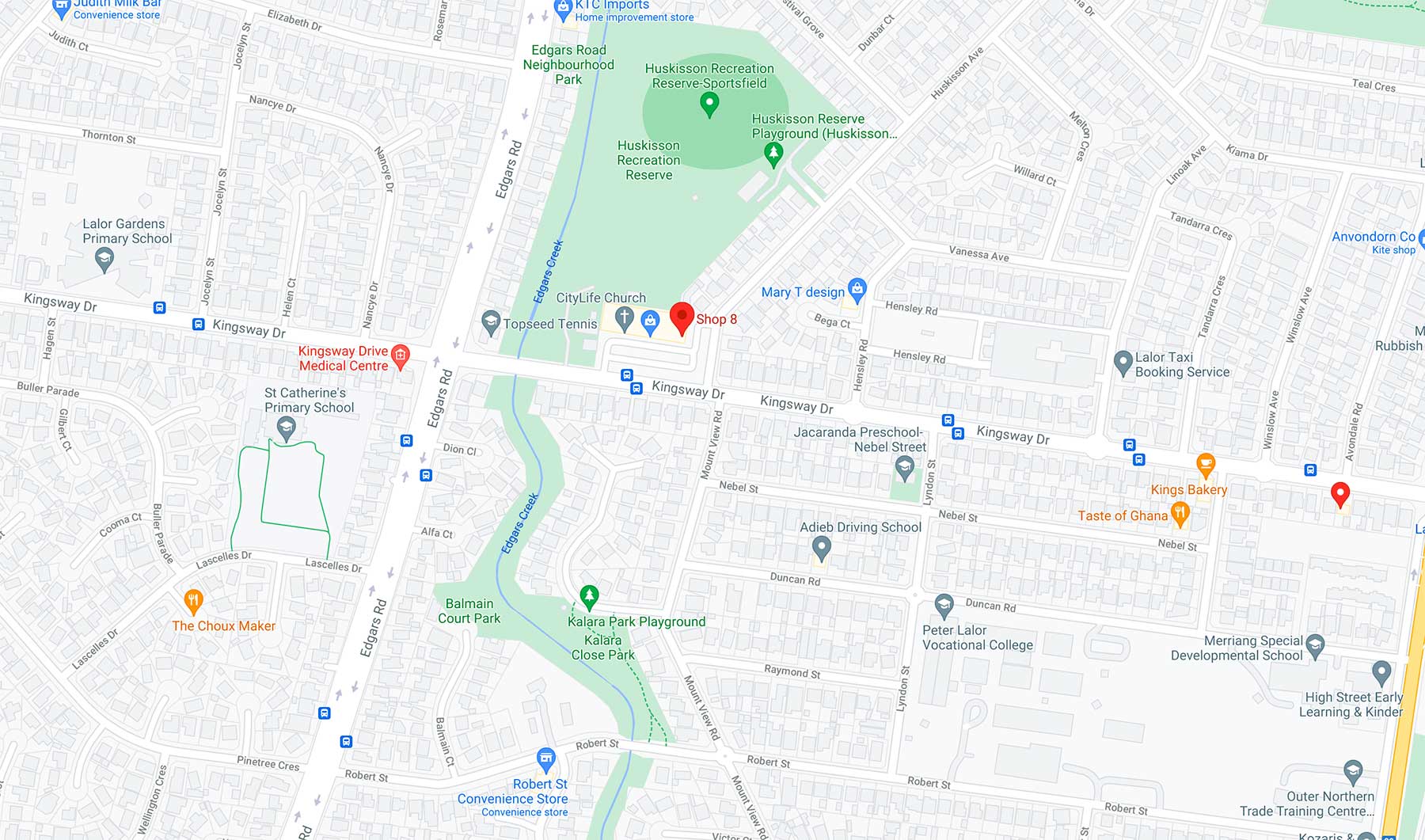 10% OFF ALL MENU ITEMS FOR TAKE-AWAY ORDERS
Quote: 10OFF